Schramsberg from Napa – a wine loved by US presidents 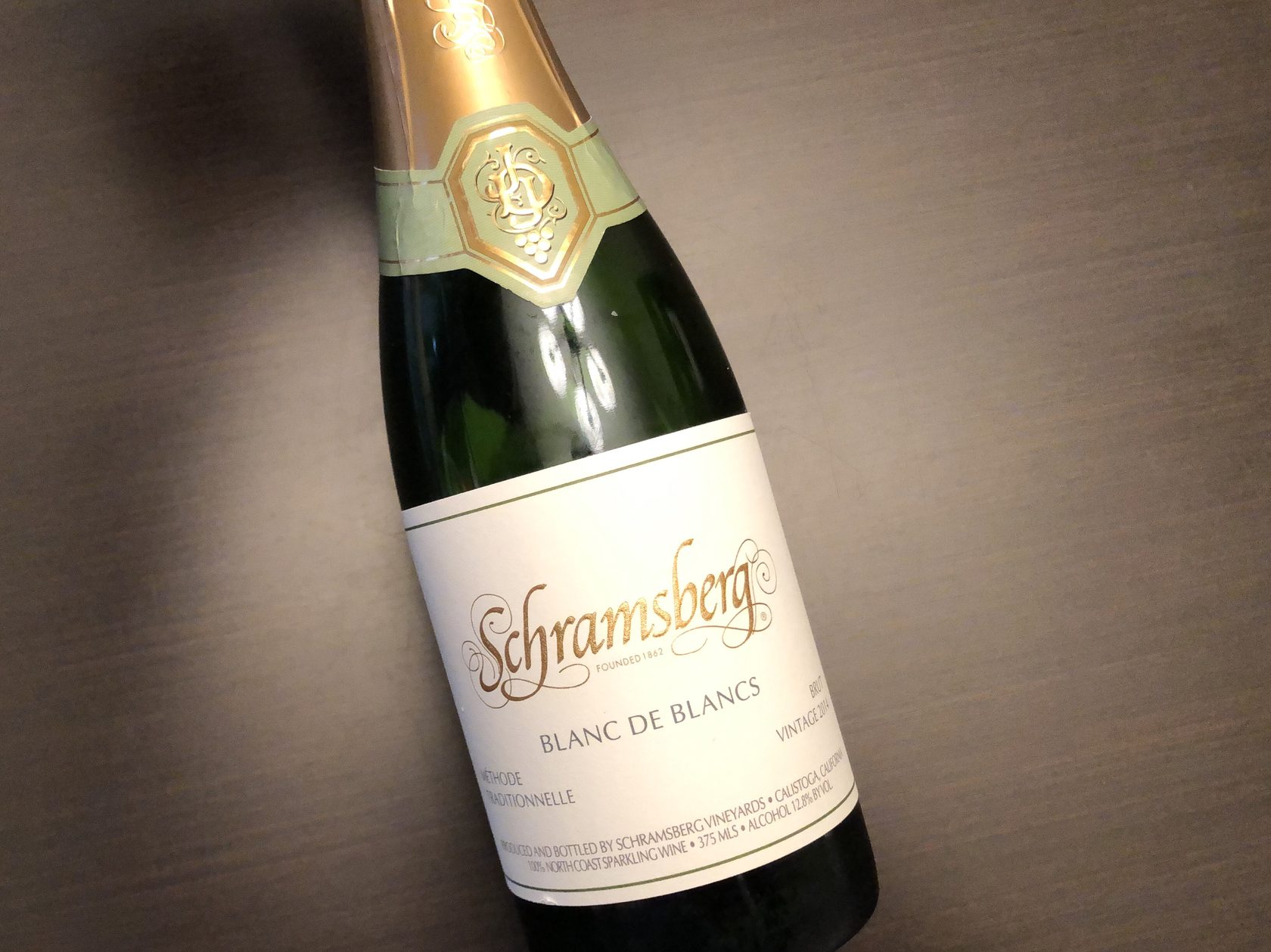 “Setting out to produce a world-class sparkling wine in the US” was the motivation behind Schramsberg Vineyards, based in Calistoga in the north of Napa Valley.

Wines approved by the White House

With a history going back to the early days of Californian wine, Schramsberg is one of Napa's oldest wineries; it was founded in 1862 by a German immigrant, Jacob Schram. The Davies family acquired the winery in 1965 and began producing high-quality sparkling wines in the same method as Champagne. They were the first commercial producers of sparkling wine in America, using Chardonnay and Pinot Noir. 1965 was also the year in which the winery's successor, Hugh Davies, was born.

The winery remains family-owned; having received his Master's degree from the University of California at Davis, famous for its enology studies, Hugh has been in charge as second-generation CEO and winemaker since 2005.

The turning point for Schramsberg came in 1972 when the Blanc de Blancs was used for President Nixon’s 1972 “Toast to Peace” with China’s Premier, Zhou Enlai, in Beijing. The Davies family had not known that its wine would be used and was surprised to hear the news during a phone call from a friend. Telephone orders came non-stop following this and the wine sold out in no time. Since then, it has frequently been served at official dinner parties held by successive US presidents and adds grace to the political arena of the United States. It was most recently served at the official dinner in 2018 when President Trump hosted the French President, Macron.

A variety of sparkling wines to match preference and occasion

Many sparkling wine producers in California, such as Chandon and Mumm, have been established with capital from Champagne Maisons, but Schramsberg is leading the way as an original American producer. With a focus on premium wines, prices are also comparable to those of authentic Champagne. The production team keeps up with research, which includes making periodic visits to wine-growing regions overseas, including the Champagne region.

To produce a wine like Champagne, which originates from a cool climate region, in California's warm climate and long hours of sunshine, grapes are inevitably sourced from areas in cooler conditions, such as those from vineyards close to the sea or at high altitude. The grapes are also harvested much earlier than those for still wine and while grapes still have high acids.

Schramsberg wines are produced using grapes from areas that are considered relatively cool in California's wine region, such as the Carneros district of Napa and Sonoma, Sonoma Coast, Anderson Valley and Marin Coast. Every year, the base wines from over 100 vineyard sites are vinified separately in about 80 stainless steel tanks and 300 barrels and then blended according to each of their lineups, or cuvée.

Schramsberg's flagship product is the Blanc de Blancs, from 100% Chardonnay, which has been produced since 1965. It is a dry wine with crisp acidity and, because it is blended from grapes with different levels of ripeness, it shows a variety of fruits from lemon, green apple, orange peel, to stone fruits such as apricot and peach. It also has notes of toast and yeast due to lees-aging. While this wine can be enjoyed by itself as an apéritif, it is also perfectly paired with oysters and crustaceans, white fish and chicken.

About 12 kinds of blend are produced every year, so there is a wide range of wines in their lineup. These include the Blanc de Noirs (made primarily from Pinot Noir), the Rosé, Extra Brut (produced with low dosage), the semi-sweet Crémant Demi-Sec (produced from a cross called Flora), the affordable and charming Mirabelle and single-vineyard cuvées with limited production. Furthermore, the winery has also been producing red wine from Pinot Noir and Cabernet Sauvignon under the brand name J. Davies since 2001.

Schramsberg's top cuvée is J. Schram. This is produced by selecting and blending from the very best of approximately 300 kinds of base wine and is aged on the lees for over seven years. It is Chardonnay-based with a blend of about 15% Pinot Noir. It offers a wide range of flavors that spread through the mouth, including Meyer lemon, pear and pineapple compote, syrup-preserved peach, lemon curd, custard, cinnamon, praline, crème brûlée and mocha.

Learn about the practice of making sparkling wine at "Camp Schramsberg"

Schramsberg organizes a two-day experience program every spring and fall. This March, I participated in the 24th spring camp. The camp program was composed of lectures and hands-on training, including a pruning experience in the vineyard, tasting and blending base wines and food pairing with sparkling wine. All participants were also given the opportunity to experience sabrage - cutting open a bottle with a saber.

Meals were provided by a chef from Meadowood, one of Napa's luxury hotels with a 3-star restaurant. All were paired with a variety of Schramsberg’s sparkling wines, including old vintage wines that directly came from their caves. In particular, 1996 J. Schram and 2005 J. Schram Rosé were amazing with freshness and complexity, which has made me realize the aging potential of California's great sparkling wines.

There were about 35 participants, including Schramsberg fans from all over the United States and those working in the wine industry such as sommeliers, wholesalers and retailers. There was a well-planned, full and intense program from morning to evening, and we learned about the practice of making sparkling wine under the guidance of the viticulture and winemaking teams while taking part in casual yet lively discussions.

Schramsberg's winery is open to the public and offers tours of its historical caves and tastings (reservations required). On the same site is a Victorian mansion which was built in 1889 and has been designated as a California historic landmark. The gallery in the visitor center shows the history of the founder and the Davies family, menus and photos of presidential dinners, and offers a glimpse into the history of Californian wine.